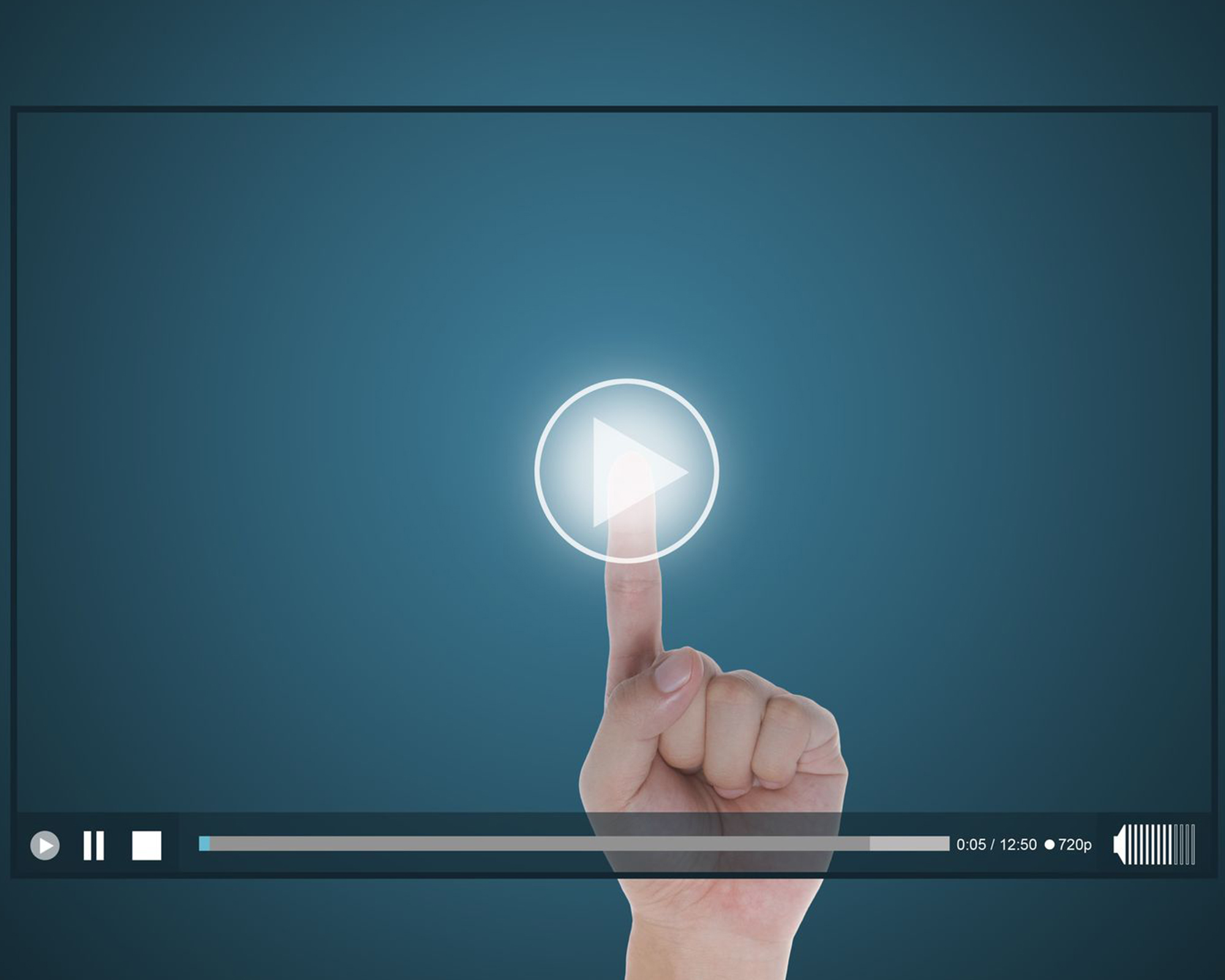 For starters, we need critical data. Then, we need a deeper analysis of the top trends in the digital video marketing business. Fortunately, we got a bit of both last week – just in time for all of us to examine and evaluate before we’re expected to deliver strategic insights and tactical advice in the coming year.

Let’s begin with the unpredicted data dump by YouTube. Ironically, you won’t find the latest YouTube stats on the YouTube Statistics page. Instead, you’ll discover this critical data about who’s tuning into YouTube and when, where, and what they’re watching has just been published on Think with Google.

And what do we know now that we didn’t know before? Well, most of us imagine that the “average YouTube user” is a millennial. Why? Because, in the old days, the average YouTube users were millennials. But, who knew that YouTube watch time among older audiences is growing? From 2015 to 2016, time spent on YouTube more than doubled among adults 18 and older. Let’s consider that the baseline for growth among YouTube viewers. Now, hold on to your hat. From 2015 to 2016, time spent on YouTube almost tripled among adults 55 and older. That right, those viewers are Baby Boomers.

I also suspect that you also know someone on your team or at your ad agency who has been advocating for dayparting. You know who I’m talking about. And I’ll bet that he or she assumes that people watch YouTube on their mobile devices during the day and “on the go.” Well, the majority of watch time on YouTube is mobile. In fact, on mobile alone, in an average week, YouTube reaches more adults 18 and older during prime time than any cable network does. So, you-know-who has got that right. But, it also turns out that YouTube viewing behavior on mobile is more like TV than I had assumed: The world watches at home, during prime time, and on horizontally oriented screens. I know, I said something entirely different during a content marketing webinar just last week. But, I hadn’t read this new data yet. Here’s what I know now: A Google/Ipsos Connect survey in July 2016 found:

Now, I could dismiss this new data because half of it doesn’t conform to my pre-conceived assumptions. But that would be wrong. And video marketers who want to continue being successful in 2017 need to unlearn about a third what they’ve learned over the last 12 months because things change that fast in the digital video marketing business.

Do you want an idea of just quickly the online video industry changes? Here are just some of the news stories from the past few weeks:

Multiply these developments by 52 weeks a year, and you can get a sense of why things are moving sideways almost as fast as they’re moving forward. But wait, there’s more!

Last week, the folks at Social@Ogilvy, a global, cross-discipline team of social experts from across all of Ogilvy & Mather’s businesses, published their yearly report, Key Digital Trends for 2017, on SlideShare. And slides 45 to 56 present their strategic insights about “a video first world.” What’s that? Well, it’s a real “thing.”

Back in 2014, Facebook made video a priority (i.e. the social network made News Feed changes and algorithm updates that rewarded video uploaded directly to what has now become a video platform). Then suddenly, out of the blue that summer: a huge charitable event known as the ALS Ice Bucket Challenge just happened to go viral! Other platforms saw the opportunity and stepped up with their own video offerings. Twitter, Instagram, Snapchat – if you can download it, you can watch/create/share video on it!

As part of its mission to be video-first, Facebook started going after one of the few remaining heartlands that Twitter has left: LIVE content. The best and easiest way to do that was with the social network’s live video streaming product, Facebook Live. The social network is throwing a ton of money at this – both from an innovation perspective as well as a media angle. The folks at Social@Ogilvy say a Facebook spokesperson told them that he or she hadn’t seen “a company-wide pivot like this” since the social network decided it wanted to be “mobile first.”  (Note: More than 75% of Facebook’s ad revenue now comes from mobile). In short: Facebook Live is a big bet from Facebook and it’s throwing everything it has at it to make it successful.

The team at Social@Ogilvy also say, “Let’s not forget about YouTube. After a year in the wilderness, licking its wounds and working out what the hell happened with Facebook video, YouTube is pushing back. YouTube is now courting brands with its effectiveness and crowing loudly about what does (and does not) constitute a “view.” Perhaps this also explains YouTube’s data dump last week. In any event, the social experts from across all of Ogilvy & Mather’s businesses say that YouTube “is the one to watch – this one is barely getting started.” They also posed a rhetorical question: “Just what kind of video are we talking about?” Landscape? Portrait? Square? Circular? Panoramic? 360? Virtual? Augmented? And they answer their own question by saying, “We are witnessing the collapse of traditional video formats.”

How Video Marketers Need to Prepare

So, how do video marketers prepare for this brave, new video-first world? The social experts say, “The main consumer-facing digital platforms are shifting. For the content-snacking generation, video is now starter, main, and dessert. To not have any kind of video support and/or strategy that lives with and/or complements your existing communications would be a fool’s errand. It’s time to learn to love video.”

The folks at Social@Ogilvy also have some tactical advice about preparing for a video first world:

This rising tide should lift all boats – at least all the boats in the digital video marketing business that aren’t anchored to the way things have always been done in the past.

Are you concerned that the HiPPO who we talked about earlier will need a second opinion before seizing the opportunities that a video first world offers to your organization? See, I’ve been in those meetings, too. Well, check out the Cisco VNI forecast, which says that nearly a million minutes of video content will cross the network every second by 2020. Globally, IP video traffic will be 82% of all consumer Internet traffic by 2020, up from 70% in 2015. Global IP video traffic will grow threefold from 2015 to 2020, a CAGR of 26%. And globally, virtual reality traffic will increase 61-fold between 2015 and 2020, a CAGR of 127%. Hope you all had a good chance to think about that over the holidays. Now get ready for the ride of your life in 2017.

© 2017
Designed with Love in Orange County
All Rights Reserved.